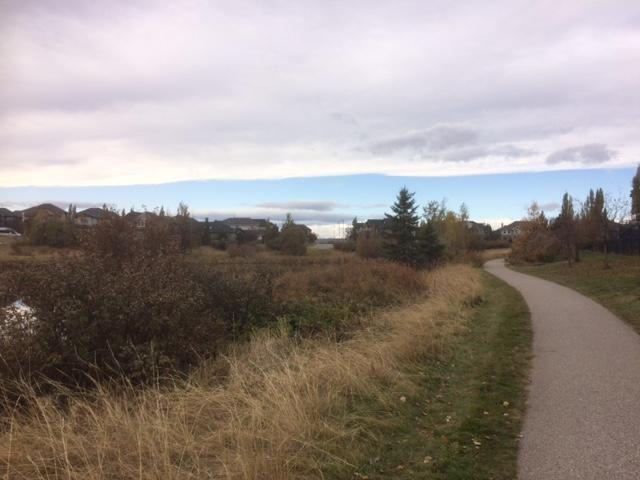 What does a Winter Chinook, Heavy Rainfall Warning and your Basement have in Common?

Don’t worry, we are going to explain it to you. First, let’s understand the difference between the two:

What is a Chinook?

“A Chinook occurs when a warm, moist air mass moves east from the Pacific and rises over the Rocky Mountains, where it cools, loses moisture and condenses into cloud cover. As it moves down the mountain, the air mass warms drastically, and the energy expelled from the process funnels down and creates a dramatic change in temperature. We can feel a Chinook as summer transitions to fall, although more common and noticeable in the depth of winter and during the transition to spring. The temperatures can increase as much as 20C!”

How does the Chinook arch form?

“When the air mass slides down the east side of the Rockies, the clouds are forced apart into a uniform line that matches the mountain range. This uniform line is the Chinook arch.”

What is a Heavy Rainfall Warning?

“As warm, moist air rises, it begins to cool and the water vapor starts to condense. This not only starts the process of producing raindrops, but it also releases heat. This heat will help the air to continue to rise. The air continues to rise in our region with the form of a warm or cold front. As a thunderstorm develops, the rising air pulls more and more of the surrounding air into the storm. This can greatly increase the amount of moisture in the storm. Think of it like a giant vacuum pulling in moist air and then condensing the moisture out of it and letting it fall as rain. In most cases, this type of heavy rainfall event will bring more than 50mm of rainfall.”

What do the two weather events have in common?

“Heavy Rainfall warnings are caused by warm air rising, added by a warm front to push it higher (Chinook) causing the air to get cooler allowing for condensation to form into raindrops and many of them. A Chinook comes from the Pacific Ocean and pushes warm air down causing a Rapid Temperature change, different from a heavy rainfall warning as the water appears on the ground. The Rapid temperature change makes all the snowmelt, in cases of a 20-degree temperature change massive amounts of water can be produced from the melting ice & snow.”

So why should I worry about my basement then?

Can we fix this problem in the winter?

“Of course you can, if a Basement Waterproofing company uses internal waterproofing system they can be installed year-round. The price in the summer is no different in the winter. In most cases, it may be cheaper to fix your home in the winter, as most people don’t think their homes can leak in the winter or do not know it can be repaired in the winter so most wait to repair it”

Keeping up with Alberta weather is like predicting the winning lottery numbers, it’s anyone’s guess and in most cases is impossible. Now understanding the weather and how it can affect you, is something you can understand and if your home is protected or repaired, you will not worry about any weather event, summer or winter!

If you are experiencing water in your home contact us for a free estimate and inspection and return back to enjoying weather events instead of dreading them and get back your peace of mind.

Back to Previous Page
Back to News & Events