This homeowner in Strathmore, AB contacted us after finding a leak in the basement and not being able to find the exact source. Wanting to rectify the issue immediately with no more worries we were able to set up an appointment for one of our system design specialists to visit the home and assess the situation.  After providing the homeowners with a FREE, no obligation quote our production team was able to get to work. 1 WellDuct® Window Well Drains was installed which is designed to prevent basement flooding due to window well leakage. The low profile WellDuct® system channels excess water from the exterior window wells down into the WaterGuard® Below-Floor Drain System.  Designed with a built-in wall flange which extends up your basement wall by 3/8", any water leaking from the walls will move downward and behind this flange where it is then directed to the SuperSump® sump pump system. A full-featured system, SuperSump® includes the best components available including a top-rated 1/3HP Zoeller® pump is designed for reliability & high-volume pumping. 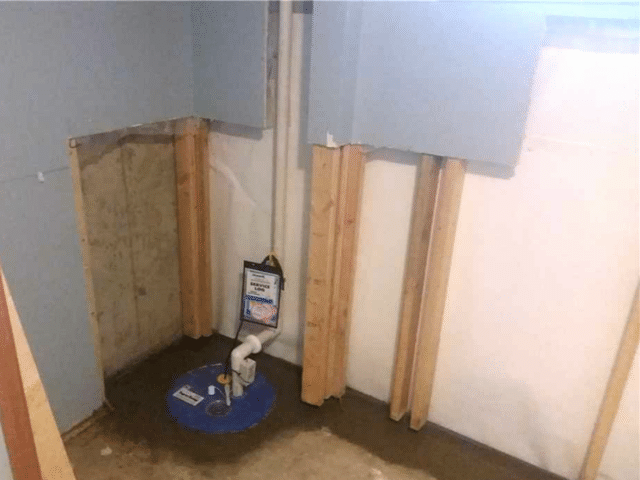 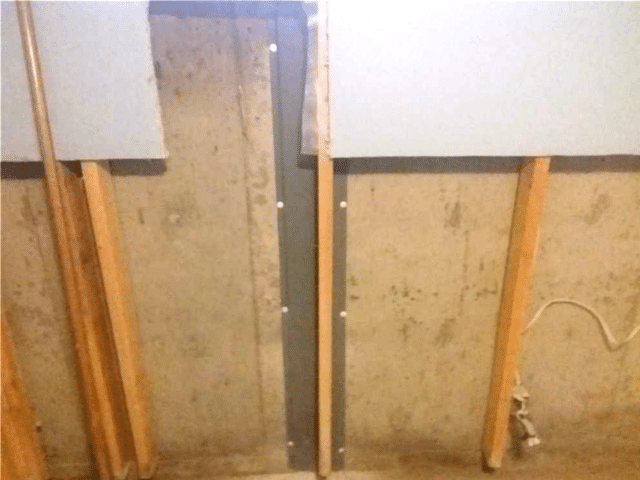 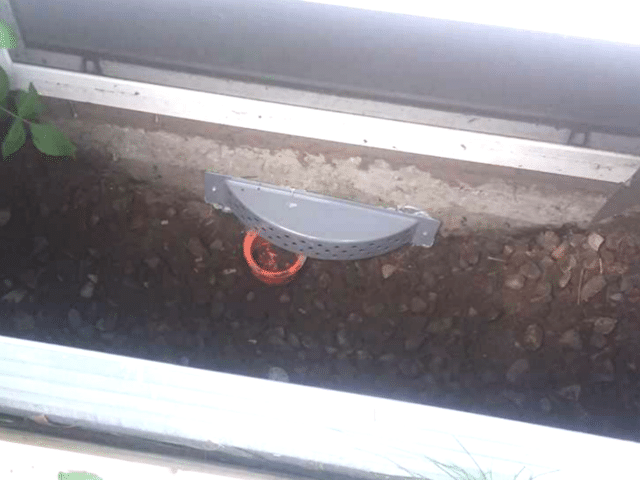 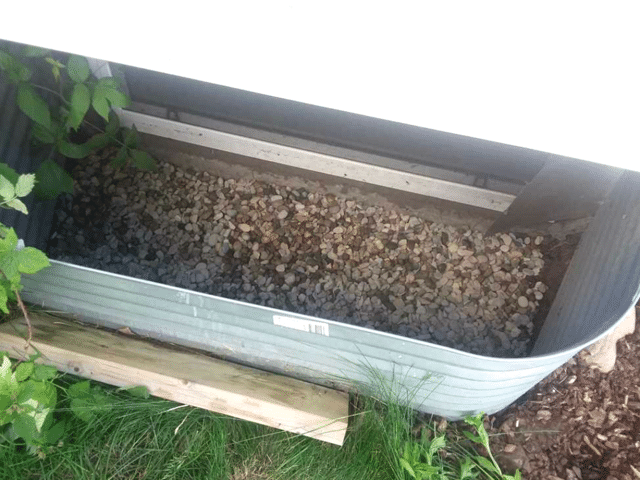 Washed rock was poured into the window well 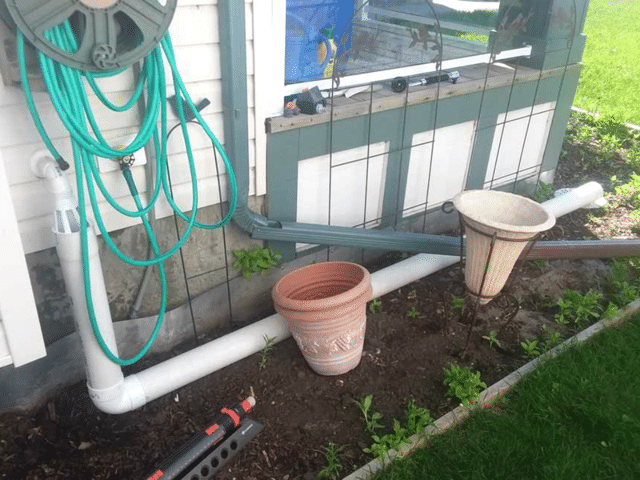