The convention is held each year between Seymour, CT, (Basement Systems headquarters) and Hartford, CT, bringing together leaders from many of the dealers within the Contractor Nation Network including CleanSpace, Dr. Energy Saver, Basement Systems, and Supportworks for 3 full days of training, seminars, networking, celebration, and team building events.

This year the Team at Doug Lacey's Basement Systems proudly received two awards, as well Doug was honored among several other dealers celebrating 25 years in the network!
First of the two awards is the coveted Canada Cup, or #1 Canadian Dealer in the network and the second award was given for ranking #31 of #50 in Total Sales within the network.

This year's keynote speaker, former Navy SEAL Commander Rourke Denver, was nothing short of incredible and action packed as you might imagine! He has starred in several Hollywood blockbuster movies, and is also a very accomplished author having written three books now. 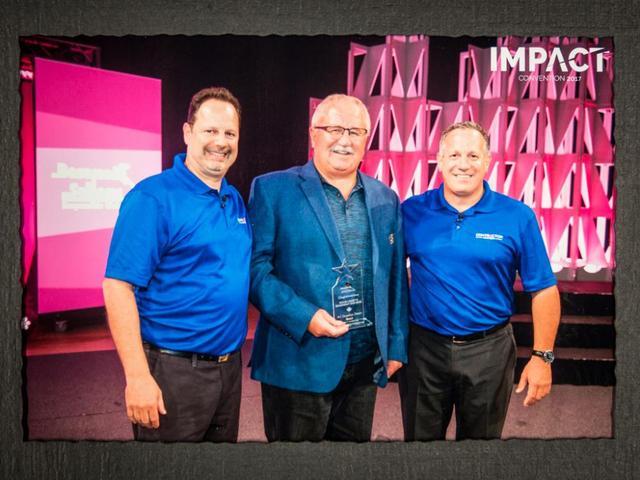 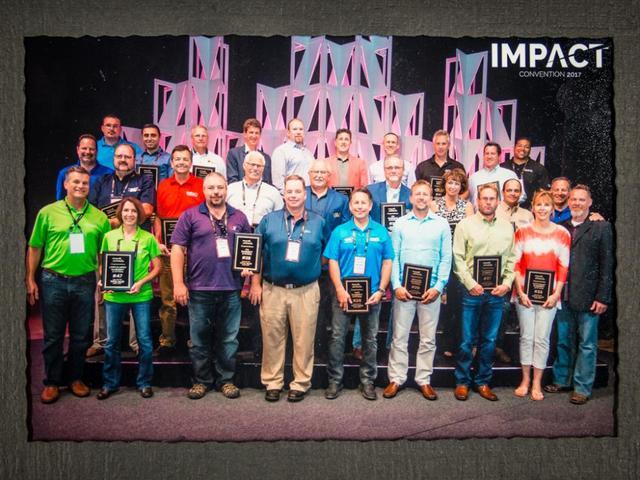 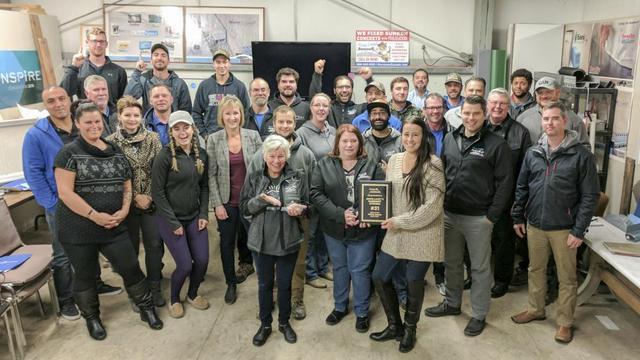