These homeowners in Lethbridge, Alberta encountered issues with sections of drywall cracking throughout their home. This is often caused by a shifting foundation of floor joists. Looking for answers and a permanent solution, they contacted the experts at Doug Lacey's Basement Systems.  A System Design Specialist was able to assess their situation and provide the homeowners with a FREE, no obligation quote, to address all of the homeowners concerns. Our Production Team was then able to then come to the home to install a combination of our SmartJack® Crawl Space Support Jacks mounted with PowerBrace™ Support Beams. The SmartJack® systems are designed to be installed in tight conditions. Made with galvanized steel for corrosion resistance, it can support vertical loads exceeding 60,000 lbs. The adjustable design of our crawl space jack system means that sagging floors can not only be stabilized, in many cases they can also be restored to their original position. These homeowners can now rest easy knowing that their home is being stabilized by our SmartJack® system. 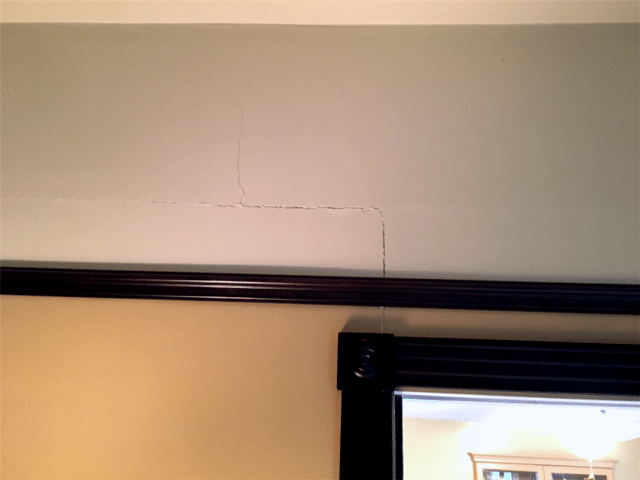 Crack in the Drywall of the Home

This is an example of the cracks that were found within sections of the drywall throughout the home.

Crack along the Ceiling

This is another example of the cracks that were found inside the home. These cracks can often be a sign of the foundation settling. 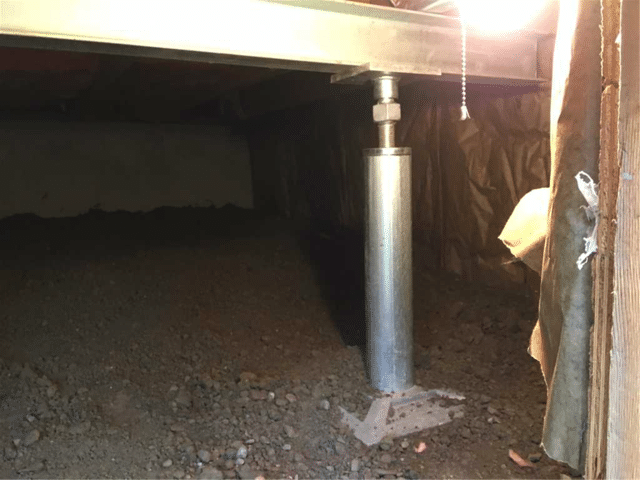 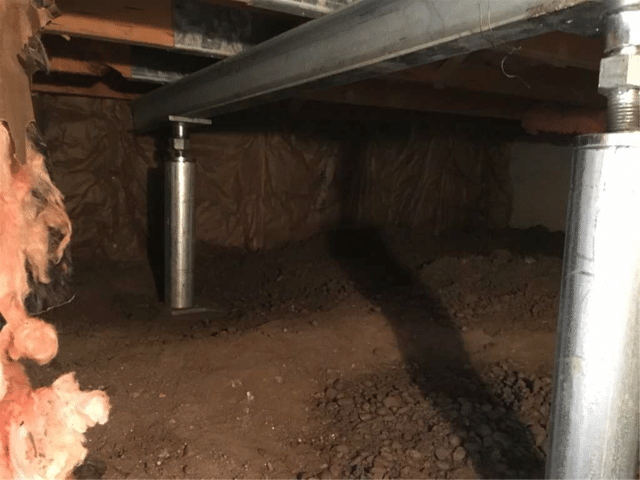 This photo visually explains the process in how the SmartJack® system works to stabilize the floor joists and beams above.