This homeowner in High River, Alberta contacted us concerned about high levels of Radon Gas found in the home. Radon is a naturally occurring radioactive gas that has become the second-leading cause of lung cancer, second only to cigarette smoke. Most soils contain uranium that, over time, decays to produce radium and polonium. Eventually, polonium is released with the radon, which creates a high toxicity level in the air and water that it infuses. In search of the best solution to address their concern, and protect their health & home, they homeowners contacted the experts at Doug Lacey's Basement Systems. A System Design Specialist was able to visit the homeowner, assess the situation, and provide the homeowners with a FREE, no obligation quote designed specific to address all of their concerns. From there our Radon Mitigation Specialist was able to install a sub-slab Radon Gas Mitigation System. The system was tied into the homeowner's existing sump system by replacing their sump basin lid with one of our own. This mitigation system draws the gas from beneath the basement floor slab and vents it outside of the home. 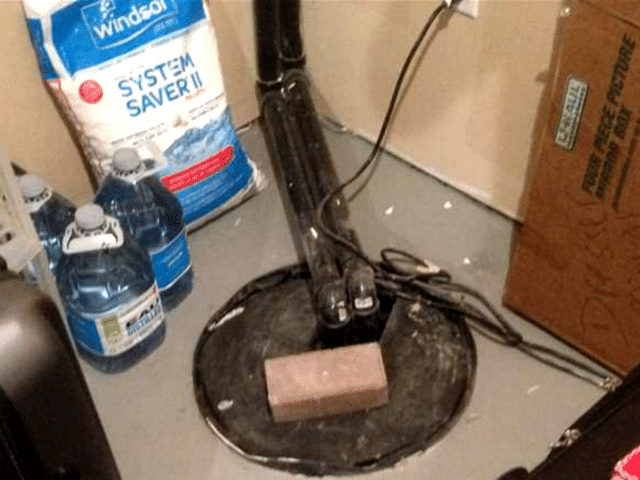 A view of what the current homeowner's sump system looked like before the Radon Mitigation System was installed. 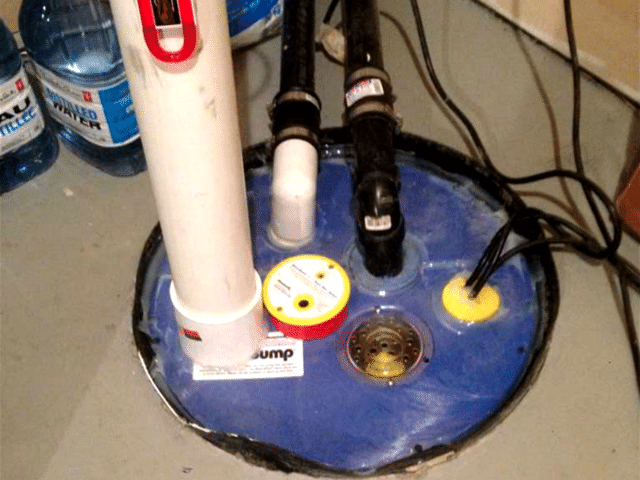 A close up view of the newly installed Radon Mitigation System. The Mitigation system was tied into the existing sump system by installing one our sump basin lids. Our lid made it easier for the Mitigation Specialist to install the system. 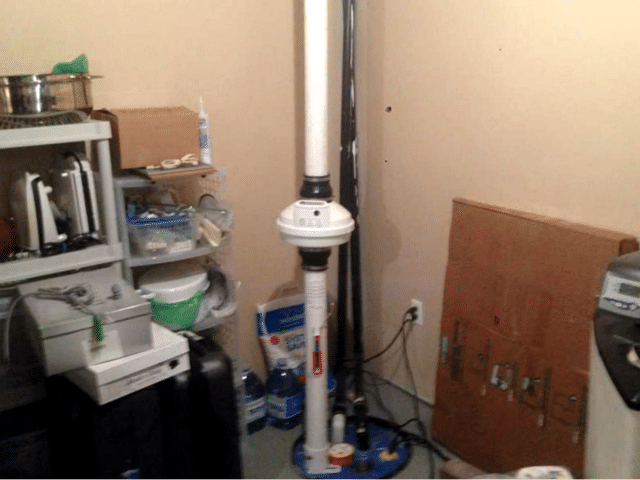 An overall view of the Radon Mitigation System fully installed. 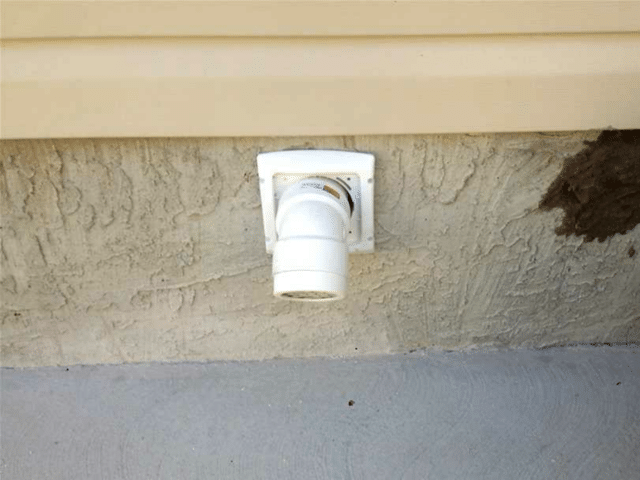 A view of the exhaust port in which the Radon is carried towards and out of the home.