The Langston residence is a 1997 two story walkout foundation in Lethbridge Alberta.

Over six years, the homeowners experienced there back walkout door sticking, cracks in the drywall on the main floor and basement.

The settlement was determined to be up to 1 1/4". There was fluctuation with the walkout frost wall due to expansion and contraction of clays due to freezing and thawing.

Additionally during the exterior inspection two major foundation wall cracks were discovered. After the laser level assessment and measurements were acquired this finalized this was the pivot point of the foundations settlement.

Homeowners were mainly concerned with why the settlement was occurring, and what to do to repair the situation and to make sure there are no difficulties selling there home in the future.

After researching their options, the homeowners selected Doug Lacey's Basement Systems to provide a solution for there settlement repair. Basement Systems installed Foundation Supportworks Model 288 Push Pier System to stabilize the foundation. L- shaped foundation brackets and flush mount brackets were positioned below and against the homes foundation. Now the home has a 25 Year warranty that is fully transferable come time to sell. 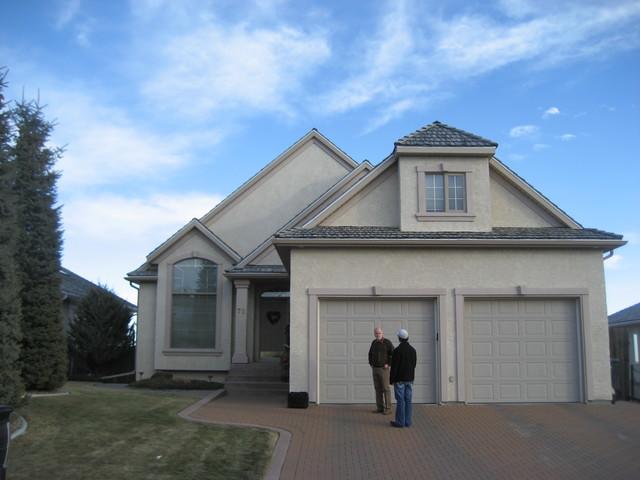 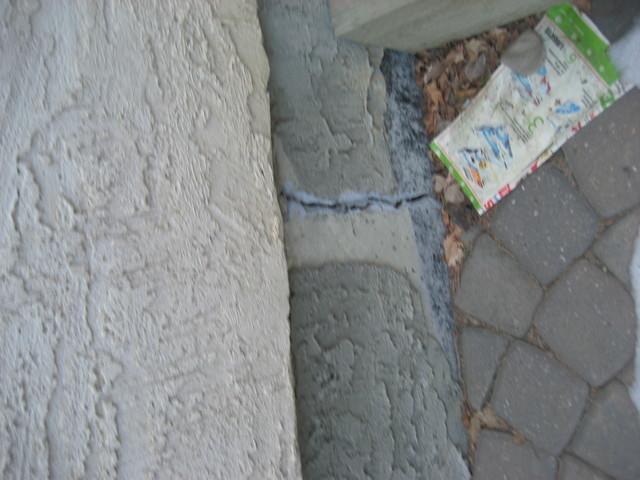 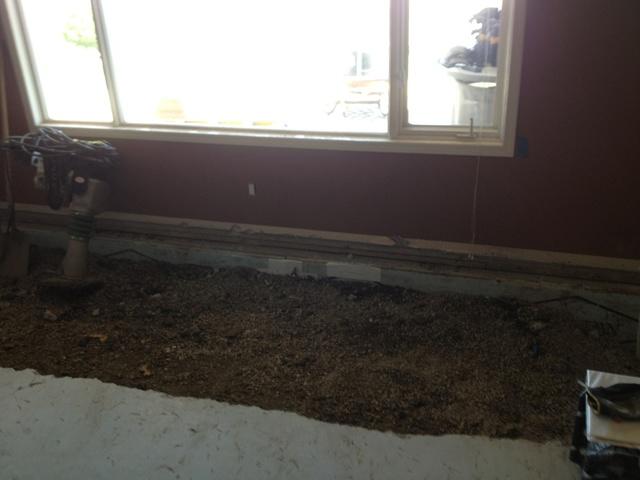 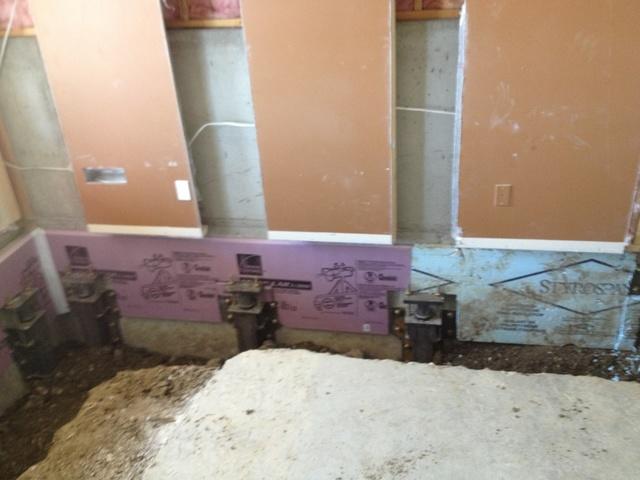 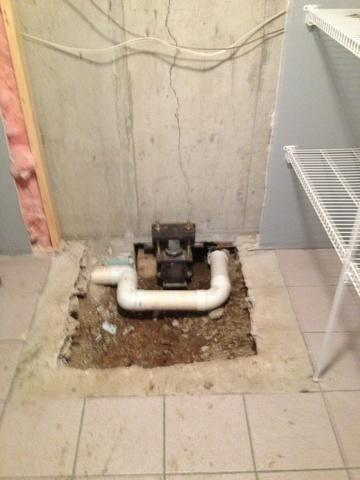 Video: Raising a Sinking Foundation with...
Back to Previous Page
Back to Case Studies